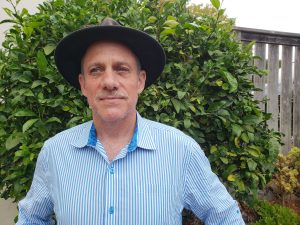 Charles Hirschkind is Associate Professor of Anthropology at the University of California, Berkeley. His research interests concern religious practice, media technologies, and emergent forms of political community in the urban Middle East and Europe. He has published two books, The Ethical Soundscape: Cassette Sermons and Islamic Counterpublics (Columbia 2006) and Powers of the Secular Modern: Talal Asad and his Interlocutors (co-edited with David Scott, Stanford 2005). His forthcoming book, titled A Feeling for History: Romanticism, Islam, and the Tradition of Andalusismo (Chicago), is based in southern Spain and explores some of the different ways in which Europe’s Islamic past inhabits its present, unsettling contemporary efforts to secure Europe’s Christian civilizational identity. He has published extensively on religion, politics, and history in the Middle East and Europe.

Our Interview with Charles Hirschkind